Payteva has put together special pricing for NTPDA members.  We’ll never ask for a statement without providing our price first.  Our pricing is below, and if you’d like to know how our pricing compares to your existing pricing, we will need a statement to provide an analysis.

An annual fee of $79.95 is billed in your 4th month of processing with us.

Agreements are month to month and if you need to cancel your agreement at anytime, we will not charge you a cancellation fee.

Other companies will charge up to $125 a month for PCI compliance.  We’ll make sure you’re compliant so you don’t pay anything. 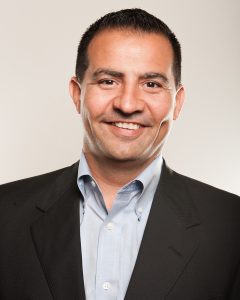 Bio: Steve Casteel has been in the payments industy since 2013.  In 2013, he started selling for Heartland Payment Systems.  In six months he became a Territory Manager and managed a team of four sales reps.  In 2016, Steve became the Division Manager for the State of Iowa, managing a team of fourteen sales reps throughout the state of Iowa.  In 2018, Steve went off on his own and opened up Payteva, an independent sales office for TSYS.  Today Payteva is an independent agent for five different processors, allowing Payteva to provide the best option for processing, at the best price.